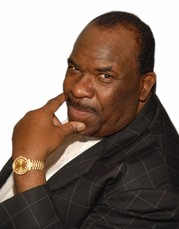 James Dentley has inspired and coached individuals throughout the United States, Canada, and Europe since 1994. With over 30 years of experience as a successful entrepreneur, James Dentley has developed a very unique and effective training, coaching, and consulting system that has helped tens of thousands of individuals to learn how to create success in their lives and live their dreams. In addition, he’s helped many companies to excel in areas of training, profitability, and leadership development. James has found and owned eight companies in his career, and managed multi-million dollar companies throughout the United States. 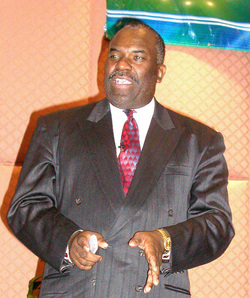 For comments and suggestions, please send your email to the Web Administrator

Should any problems arise with regard to your viewing experience, please report it to us. Thank you!